Do ALL testing here! 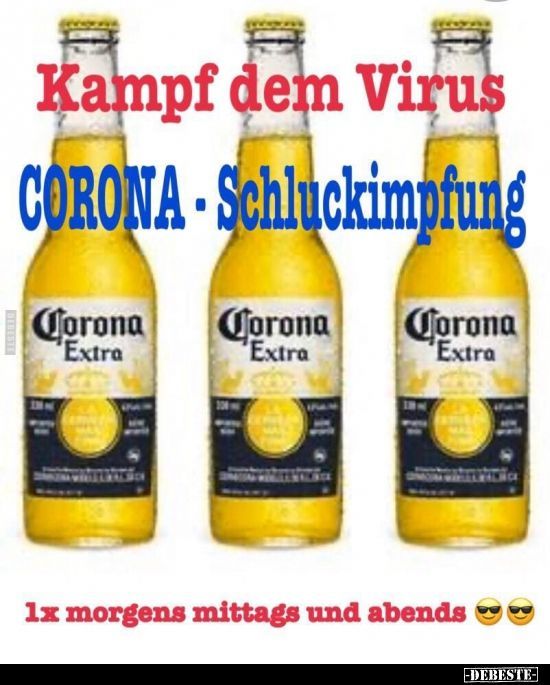 Fight the virus
Corona oral vaccination
1 time in the morning, at noon, in the evening 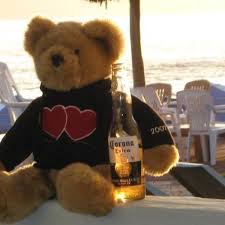 That's why he has changed so much in the meantime.
Bertie 2020.png
He can now be assured that it's impossible to get Covid-19 or any other viruses.
You do not have the required permissions to view the files attached to this post.
Top

Bertie and the Bertie Topic posting team thank you.

I wonder if any of Bertie's friends or relatives were among the 25,025 Teddy Bear Toss participants.

Look out Bertie - there is competition from the boss!!
Top

Fogerty's Factory - John Fogerty + Family: Tiny Desk (Home) Concert ( Centerfield - Down on the corner - Long As I Can See The Light - Proud Mary )
https://www.youtube.com/watch?v=2qW2139LKN0
At 7:48 can you see Bertie in full!

Bertie doesn't worry about bugs. Bertie is a feature!
Top

You can argue Bertie has none, I know...

Bertie 3.3.0 did too! In the ucp the short flash of the gallery avatars. The faster the internet connection is, the more they flash

Bertie says that phpBB-love has no limit

and remembers
https://www.youtube.com/watch?v=hmnB_MeVdKU
and is very astonished when he returned home and found a little mess in his honeypots.

His old little sick friend Henry was hiding in the lower right corner.

wiesiehtsdennhierausbtmmBH202022052505.png
.
Now you have to clean up repeatedly and then ... comes we go dance, play and sniff: distance rules provided and outdoors

Regards
You do not have the required permissions to view the files attached to this post.
Top

Bertie escorts an intruder off his territory

What a magnificent animal!!
And the boy stayed calm - walking slowly and not looking directly at the animal. Running away could have gotten him killed
Top

There were many relatives a few meters away and maybe that's what saved him, even though Italian bears are not so dangerous to humans anyway. The kid turns around at least twice anyway and looks at the bear.

The boy, led by an adult not far away - who performed the shot with a mobile phone - with great peace of mind and cold blood slowly moves away from the animal, until he reaches the group of family members. Afterwards the bear, which never had an aggressive attitude during the meeting, moves away on the pasture.

The Forest and Fauna Service of the Province highlights two aspects of what happened:

the event is due to a non-defensive approach to man, but more linked to curiosity. In the course of defensive approaches, a bear faces man because he feels threatened or, as known in the case of bears accompanied by offspring, to defend the cubs. In addition, in defensive approaches the bear tends to show agitation, and sometimes to exhibit attitudes of threat and aggression. In the case of the video in question, however, it can be seen that the bear has approached people with a calm attitude. The non-defensive approaches are often linked to curiosity; often the protagonists are young bears, already independent from their mother but still inexperienced, and more inclined to test, compared to adult bears, everything that is part of their living environment, including humans. Apparently, the bear involved in the event seems to belong to this age group;

the human behavior, in this episode, has been correct: during the close encounters with the bear, regardless of the nature of the encounters themselves, calm and self-control are the most important tools to use; well did the adult to recommend the boy not to turn his back on the bear, well did the boy to manage with admirable tranquility the encounter, and to silence the other people present not far away, to avoid alarming the animal. Once the bear sensed the presence of other people, intimidated, he quickly moved away. It should also be added that, for such approaches and particularly when they involve sub-adult bears, it would be desirable to try to intimidate and drive away the animals involved, for example by raising their voices. In this case, however, the bear was really too close to the boy to act as a "deterrent", even by third parties. It was more prudent to wait for the boy to rejoin the group of adults (and in fact in the video you can see that someone whistled at that point and the bear moved away). Finally, it should be remembered that, in front of confident bears, regardless of the situation, it is absolutely detrimental to provide them with food;

in the second part of 2019 and in the first months of 2020, in the area between Sporminore and Spormaggiore there were some encounters between man and bear in which a plantigrade voluntarily approached, and in some cases followed for a while, people met in the woods. Given the characteristics of these encounters and the size of the animal involved reported by the spotters, the Forest and Wildlife Service supposes it could be the same animal. For some months now, a careful monitoring has been activated in the area, aimed first of all at identifying the animal and, subsequently, evaluating any further interventions in order to better ascertain its behaviour.


A bear climbs onto the balcony of a building, then perhaps disturbed by the voices of the condominiums, returns to the street and runs away. The scene can be seen in a video posted on the evening of Tuesday, May 5 by the provincial councillor of the Lega Mara Dalzocchio. "Calliano, a little while ago a bear made its appearance in the old town," Dalzocchio writes, explaining that the animal was sighted in the village in the province of Trento.
The mayor: "I saw it too"

Also the mayor Lorenzo Conci, according to the local newspaper L'Adige.it, sighted the bear. "An acrobat bear in the center of Calliano. Seen at less than a meter...in the car was me", said the first citizen. Just a few kilometres from Calliano, in the nearby wildlife centre of Casteller, there is the M49 bear that after an escape that lasted almost nine months was captured again.

Return to “Test Me”