No specific mention of fixing the bug, probably because they don't want to publicly admit that they had this MAJOR security flaw.

Who wants to be the guinea pig and install the new version to see if it's fixed. I'm going to wait and see because I hate Tapatalk.

So I've had Tapatalk turned off now for nearly 3 weeks and I gotta say no one complained yet. Posting slowed down slightly but barely noticeable. There are less users on the forum but many people are still finding the site through Google.
Top

Please don’t encourage people to use third party software especially when it’s faulty. This software failed phpBB approval years ago and since then they have not resubmitted supposedly because they can’t fix it.
"The more connected we get the more alone we become" - Kyle Broflovski©
Top

Hi
What about the new version of Tapatalk?
https://www.tapatalk.com/groups/tapatal ... ml#p244538
Sorry for my English ... I do my best!
Top

I just installed it on a test forum in version 3.3.1, yes everything seems to work
Sorry for my English ... I do my best!
Top

Just remember that (as per this topic title) there have been security issues with TAPATALK in the past and if you decide to use it, it is AT YOUR OWN RISK and we can not offer support for TAPATALK on phpbb.com
Hi Fi Kabin THE HiFi and Music Forum My CDB Contributions

I know, but my question concerns security precisely, in order to know if there is any improvement with this new version.
Sorry for my English ... I do my best!
Top

If nobody is in the forest, does a tree really fall?
Top

ssl wrote: ↑
Tue Aug 18, 2020 4:22 pm
I know, but my question concerns security precisely, in order to know if there is any improvement with this new version.

When I used Tapatalk in the past they knowingly did not fix security issues. I found out one extremely bad bug that I notified them and they didn't fix it and so I disabled TT completely. It allowed any user to view any private message. Is that fixed? Who knows, I don't care anymore.
Top

When I go to private messages with a user account, I only see the PMs of this account
Sorry for my English ... I do my best!
Top

That's not the point. Scroll to the first post in this thread.
Top

Well this seems to be solved, by pasting the link of a PM in a message only members concerned by this PM can access it. 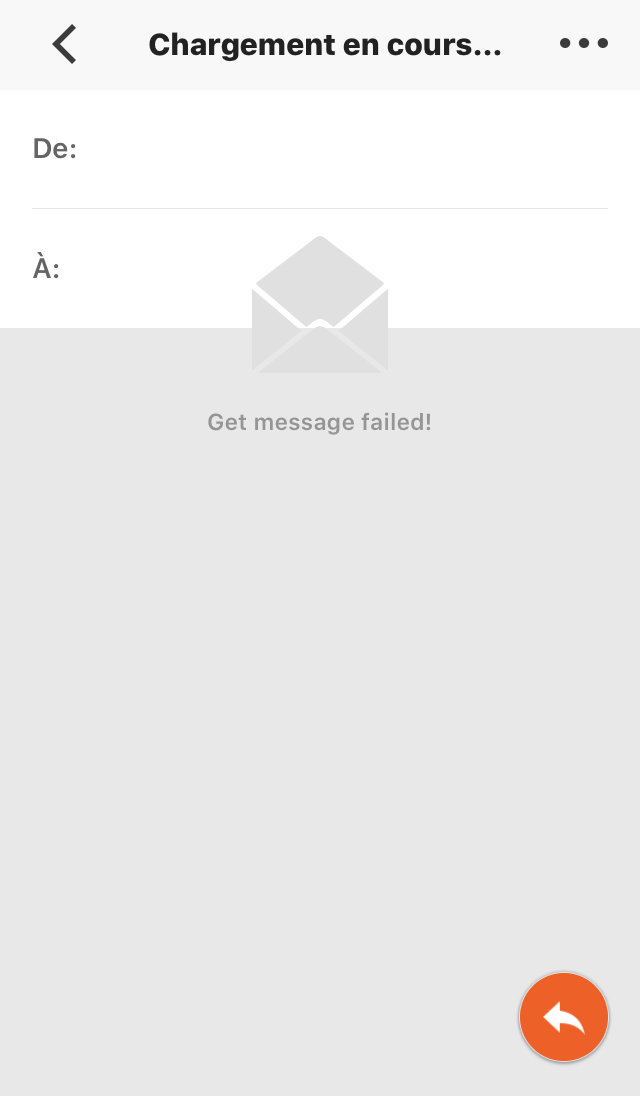 That specific security issue might been solved, but I have seen multiple in the past in their code. Giving a quick look at their code (Which gives me personally a instant headache), it shows that they don't follow any of the phpBB extension policies or coding guidelines, and most definitly won't pass any extension validation without a major rewrite.
They also disable specific security features in phpBB, which a extension never should do.
Knock knock
Race condition
Who's there?

Thanks Paul
Sorry for my English ... I do my best!
Top

They fixed this issue a few months after my first post.
BUT
They never officially admitted that they had any problem with it. I have never kept an official security ticket acknowledgment. With this approach, you never know what mistakes they are hiding.

When i disabled tapatalk in my forum tons of users wanted my head. There was a lot of hysteria and screaming.
For many of them, such a security problem was not of serious concern.
I will never turn on this plugin again, because I would probably have to go through it again in a while.
Top
Post Reply
33 posts