I personally disapprove and if I can avoid them those characters on the web, in quotes, who often change avatars or nicknames or who, by changing their avatar try to convey to us their mood for which there should be another tool or use their signature ... also to let us know who they were before.

This is much appreciated and does not lead to confusion. It's like dealing with people who don't have a real stability outside the web therefore you can't rely on them, even if it's virtual. I understand changing your avatar for some festive/special occasions, that's not a problem if not so evident.

And believe me I know a lot of them here.

The avatar is an image chosen to represent its users in communities, places of aggregation, discussion, or online gaming.
Even better all around the web like a gravatar is.

The word, which is in Sanskrit language, comes from the Hindu tradition, in which it has the meaning of incarnation, of assumption of a physical body by a god: by metaphorical translation, in internet jargon we mean that a real person who chooses to show himself to others, does so through his own representation, an incarnation: an avatar. This image, which can vary in theme and size (usually established in advance by community regulations), can depict a fictional character (e.g. a cartoon, a comic strip), reality (e.g. one's favorite singer or actor, or even one's own image), or even more varied themes, such as comic cartoons, lyrics, and more.

The place of greatest use of avatars are forums, instant messaging programs, and online role-playing games where it is customary to create an alter ego.

Instead, the mood indicates what you feel at some specific time, not to be confused with the avatar or your own visual representation in the virtual way that must remain so if you are consistent. As, on the other hand, is the nickname.

Maybe I'm a little old-fashioned, but what do you think?

And yes, my nickname and avatar are 20 years old, so before of my joning date here.

And proud of that.

3Di wrote: ↑
Sun May 10, 2020 8:07 am
I understand changing your avatar for some festive/special occasions, that's not a problem

Ah, I missed that part. Still found it slightly amusing.

Yeah, btw good memories for me, just I do not know if such avatar still lasts in my media, nvm it is the Italian flag so it is ok.

Oh, I am watching your repositories, beware.

My nickname is a consistent one since around 1997. For a long time it was even unique worldwide, but over the years at least one other person used the same nickname exactly written like mine (no spaces, proper uppercase). Also a couple of websites have vanished already where I used it. For some time people implied I was Spanish.

Yes, I'm also thankful for people choosing a name once and then using it forever. Privacy wise this has disadvantages, yes, but for that case just use different identities per website. But changing the name on one website? Even multiple times? Yes, that's the advantage of digital accounts: you can easily do just that in contrast to real life. But for me it implies a lack of overall orientation in life. Why not starting off with a new account instead?

Likewise Sonic has established as avatar for my accounts, where possible, mostly because that character has accompanied me since its debut.
Top

I allow username changes once and only once. People often put in lame username when registering and in some cases no longer applies down the road.

As for the avatars that reminds me, I need to make new one. Perhaps from this one but it's little too dark. 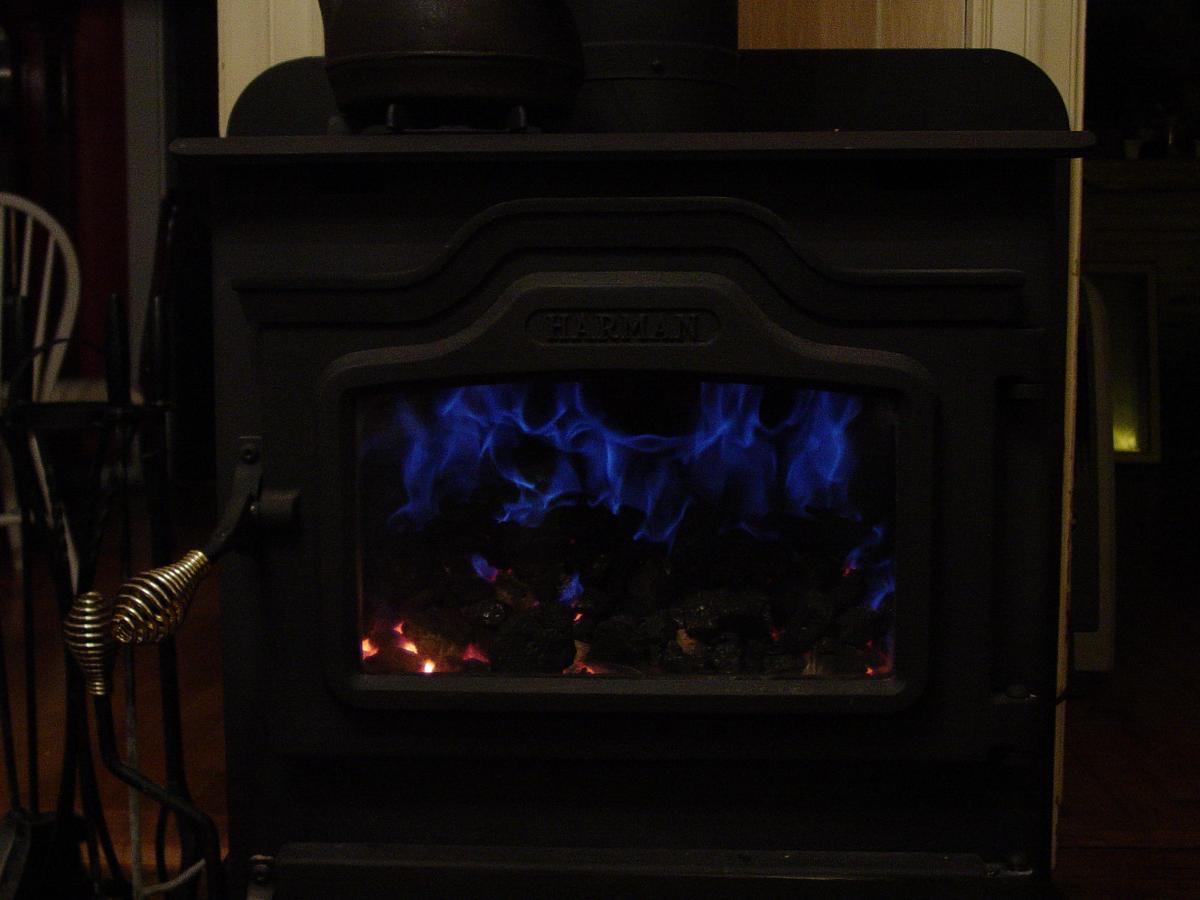 “Results! Why, man, I have gotten a lot of results! I have found several thousand things that won’t work.”

I never did understand the resistance to changing your username and/or avatar.
as long as one is not doing it to bypass some rule or whatever, what difference does it make?

back in 2005 I stopped using my flogger12 account and opened a new one here under lumpy burgertushie.
the only reason I did it was because a fellow member noticed that I was coming up on 15000 posts and thought it
would be fun to just leave it at that number and start over. I thought it would be kind of fun as well.
boy, I caught all kinds of crap here about doing to try and bypass some rule or something.
however, it was allowed and I am thankful for that.
as for the avatar change, why would anyone assume there is some negative to changing your avatar. they are used for fun and always have been.
I think that it is being a little judgemental to ascribe any personality traits based on someone's avatar.
I will say that I have found myself assuming gender based on avatars at times in the past.

I often change my avatars. but not my username.

In general, if you see this nick anywhere, it's likely to be me! I've only a few times not been able to sign up somewhere with this handle and I like that.
Avatar pics are usually me, so that's easy enough. I don't change much.
The biggest barrier to changing avatars lately is actually finding time to make a pic that small

Please refrain from PM'ing me for support unless I specifically ask you to.......

That's nice isn't? You should be proud of that.

thecharmed01 wrote: ↑
Wed Aug 19, 2020 4:18 am
The biggest barrier to changing avatars lately is actually finding time to make a pic that small

Oh, I am sure i can find some time for that in case, I will be more than glad to help you.

In general, if you see this nick anywhere, it's likely to be me! I've only a few times not been able to sign up somewhere with this handle and I like that.
Avatar pics are usually me, so that's easy enough. I don't change much.
The biggest barrier to changing avatars lately is actually finding time to make a pic that small

I know that face

Appreciate the extensions/mods/support then buy me a beer

I forgot to mention those who “jump on the bandwagon” or live with reflected light.